Bridges you don't see every day

Bridges you don't see every day

Well, of course not, unless you live in the area. However... 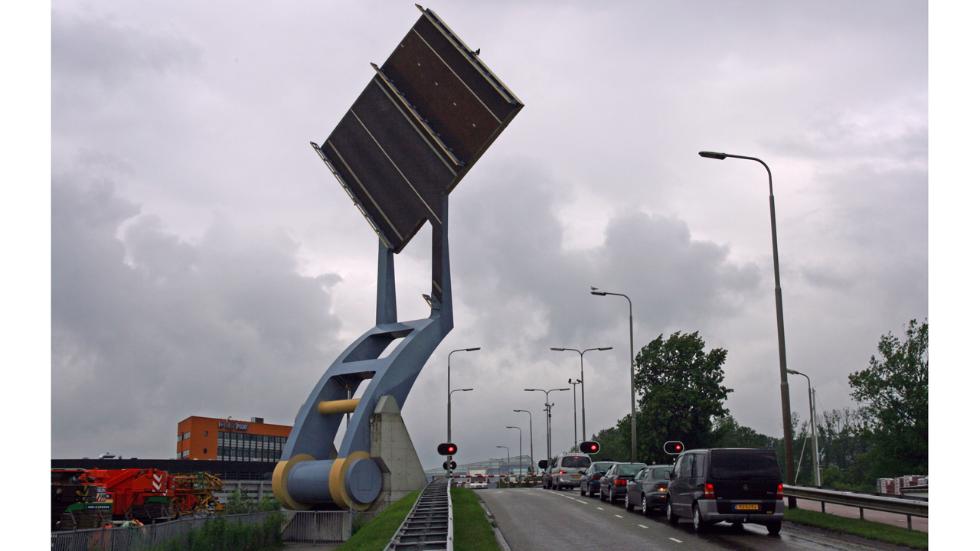 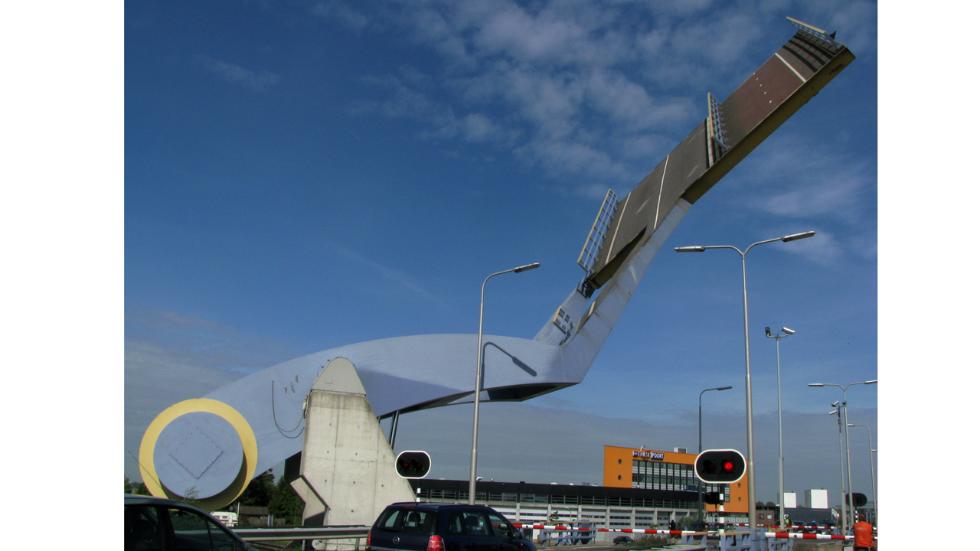 Located in the city of Leeuwarden in the Netherlands, and spanning the Harlinger Vaart River, the fully automatic bascule bridge Slauerhoffburg (Slauerhoff Bridge) looks like it's flipping pancakes. Completed in 2008, the movable bridge can be quickly raised to allow ships to pass, according to Popular Mechanics. It does this through the use of two arms — hydraulic cylinders — that swing an actual section of road in and out of place within the road itself. According to Popular Mechanics, the bridge is lifted and lowered 10 times a day, and the lift bearing lift bearing seamlessly disappears into the road when lowered. See the Slauerhoffbrug in action in this YouTube video. 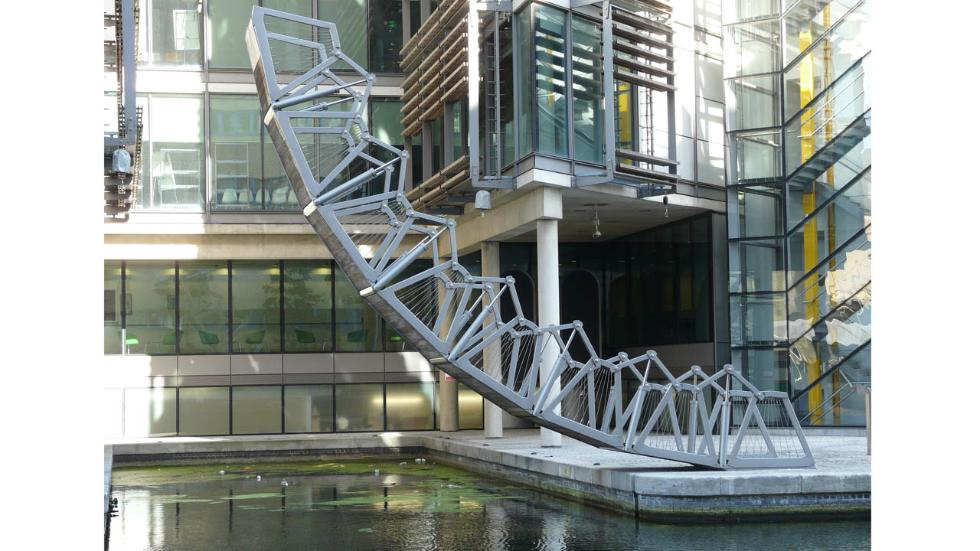 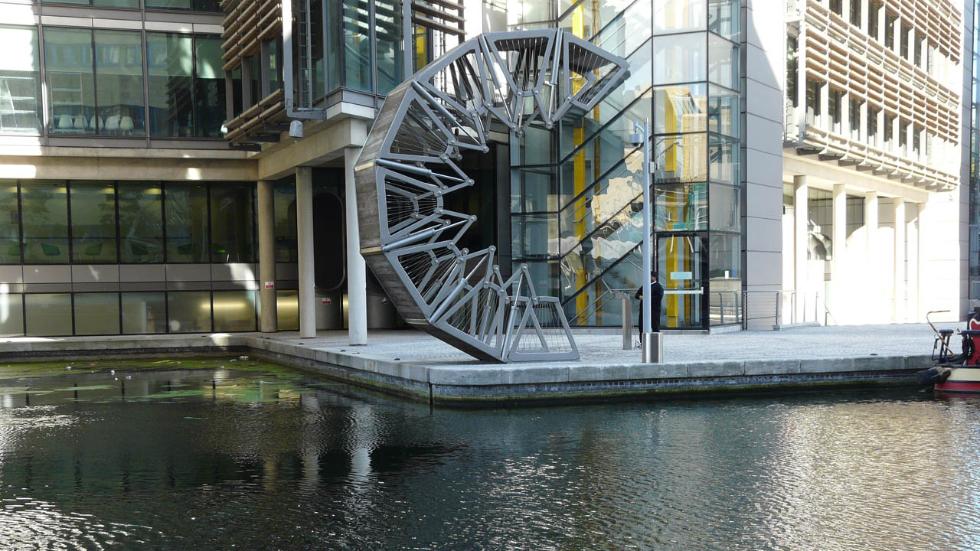 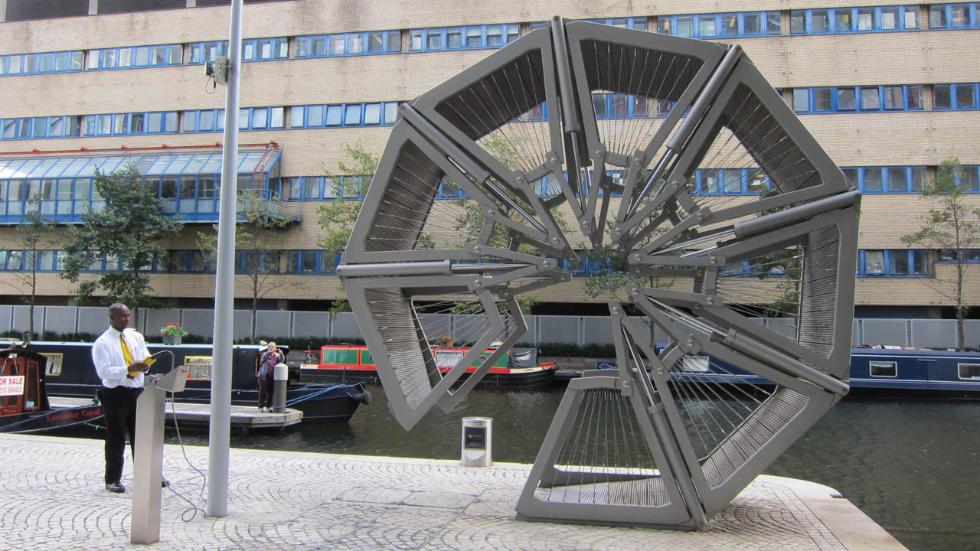 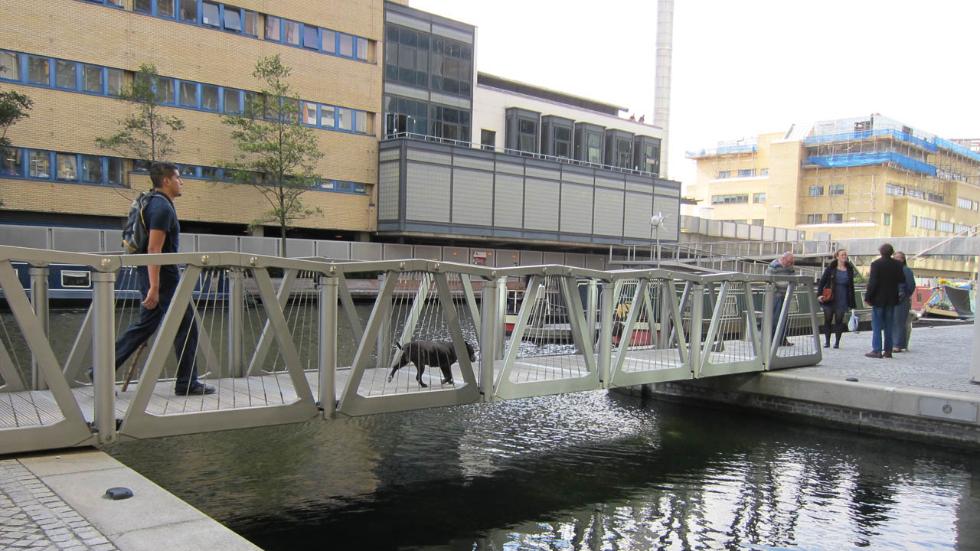 Every Friday at midday, pedestrians and tourists stand back to see a four-minute spectacle unfold across the Grand Union Canal in Paddington Basin in Central London. The award-winning Rolling Bridge curls up out of the way and into an octagon shape to allow boats to sail in and out.

Typically, opening bridges have a single rigid element that fractures and lifts out of the way. The Rolling Bridge, which was built in 2004, opens by slowly and smoothly curling until it transforms from a conventional, straight bridge, into a circular sculpture which sits on the bank of the canal, according to the website for Heatherwick Studio, which designed the structure. The bridge, which has a motion most would actually call "curling" rather than "rolling," consists of eight triangular sections hinged at the walkway level and is connected above by two part links that collapse towards the deck under the control of hydraulic pistons, says the Daily Mail. The bridge can be stopped at any point of its journey.

Opened in April 2012, the Twin Sails Bridge is a double leaved bascule bridge spanning the Backwater Channel in Dorset, England. Designed by architect Wilkinson Eyre, the bridge features two 75-foot-tall triangular lifting leaves, both powered by hydraulic rams that can open the bridge up to 15 times a day to allow for the passage of boats through the channel. In its closed position, the bridge is completely flat, but when the two triangular spans are lifted, the leaves resemble the sails of yachts. According to Amusing Planet, it takes two minutes for the bridge to fully open. 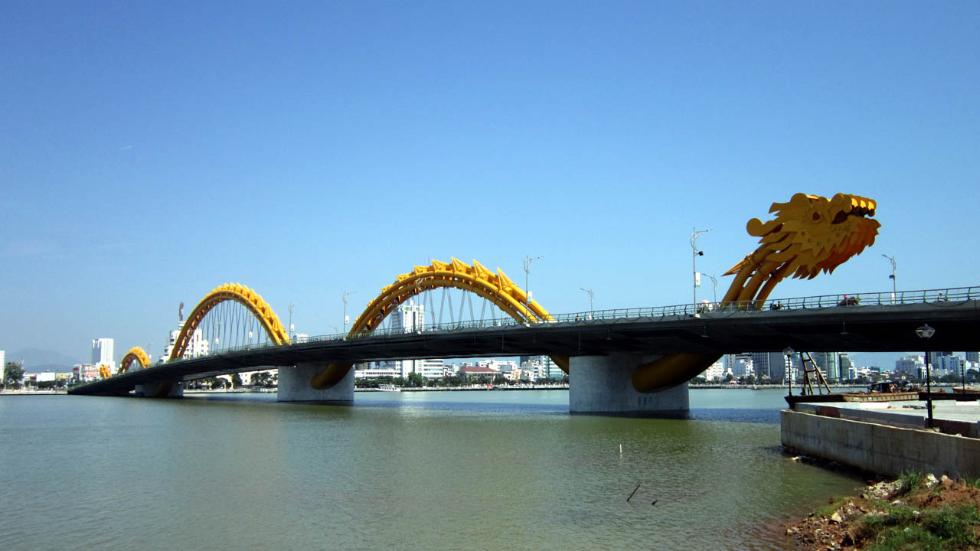 Long a symbol of power and fortune in Asia, dragons are seen all over the continent — from dragon statues adorning temple structures to dragon ink paintings hanging in homes. But Vietnam takes the dragon motif to a whole new level when it unveiled its 2,185-foot-long Dragon Bridge, located in the city of Da Nang, in 2013. The steel, dragon-shaped bridge, which spans the River Han, literally breathes fire from its mouth. The fire-breathing show takes place every Saturday and Sunday at 9 p.m., according to CNN. The bridge is also illuminated by more than 2,500 LED lights which treat spectators to a dazzling light show. 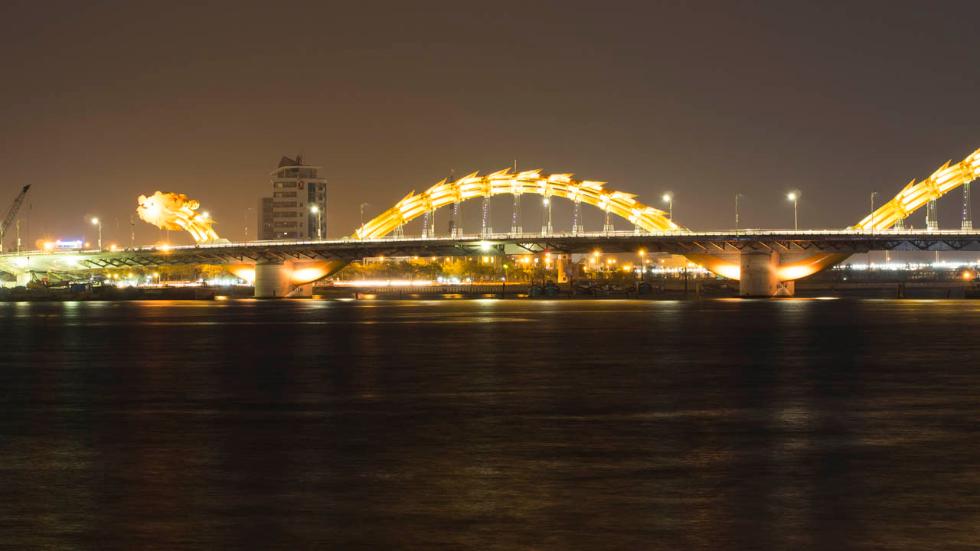 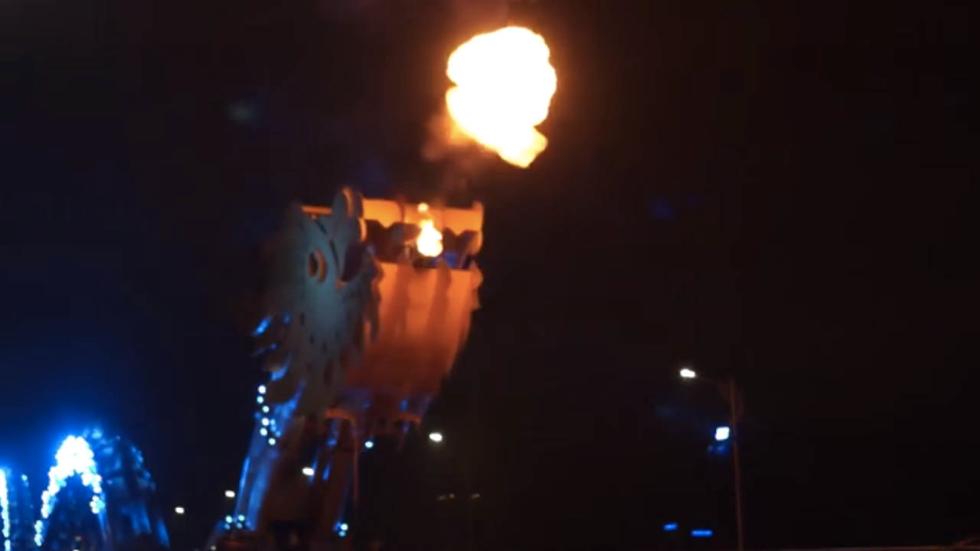 Proof Positive the world is not flat: If it were, cats would have pushed everything off the edge by now.
Top
Post Reply
1 post • Page 1 of 1